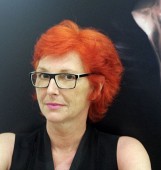 After spending eight years in North America, and exhibiting her artistic furniture in Canada, in New York and Los Angeles, Laurence Picot was invited in 1997 by Elisabeth Delacarte for a solo exhibition at the Avant-Scène gallery.
She afterwards put aside her career as a designer, devoting herself to deciphering the universe of the luxury industries that she is passionate about.
Having become a journalist for Le Monde, Elle and Paris Match, she launched in parallel the collective art science LuxInside which signed a photo exhibition revealing the hidden qualities of luxury objects thanks to the medical scanner technique. LuxInside has been selected by the French Institute to represent French culture internationally and the exhibition is currently touring around the world. 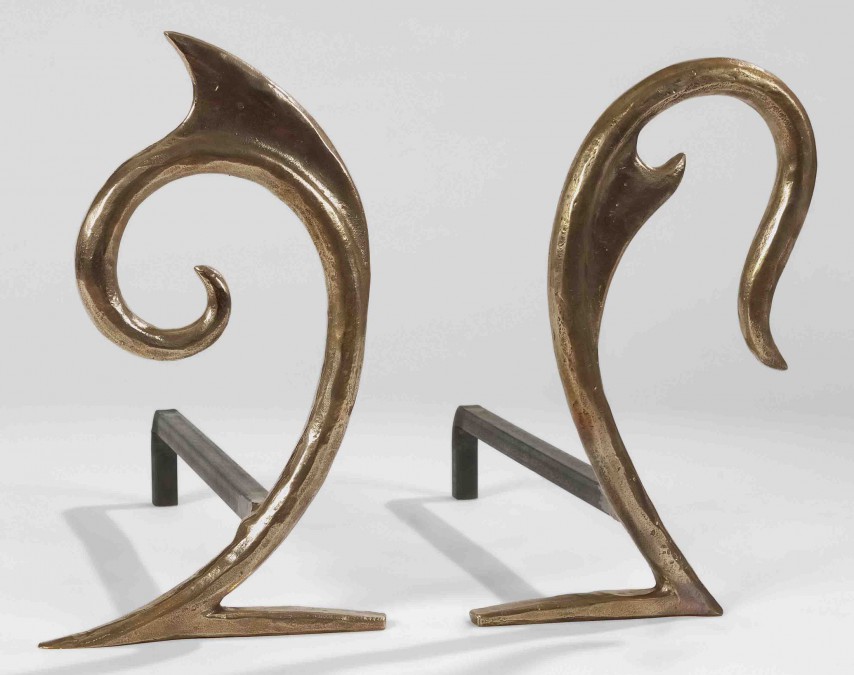 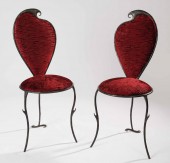 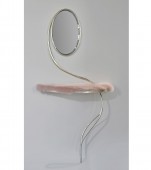