Since the opening of the Gallery, Avant-Scène has presented the many facets of the creation of MINO: paintings, screens and bas-relief. During her long stay in Spain in the 1990s, her sculpture took a new lease, evolving from bas-relief to ronde-bosse. Compared to her painting work, going more and more abstract, her sculpture is open to more sensual and primitive forms around new themes: Venus, feet, hands and heads, trees and seaweeds, birds ... 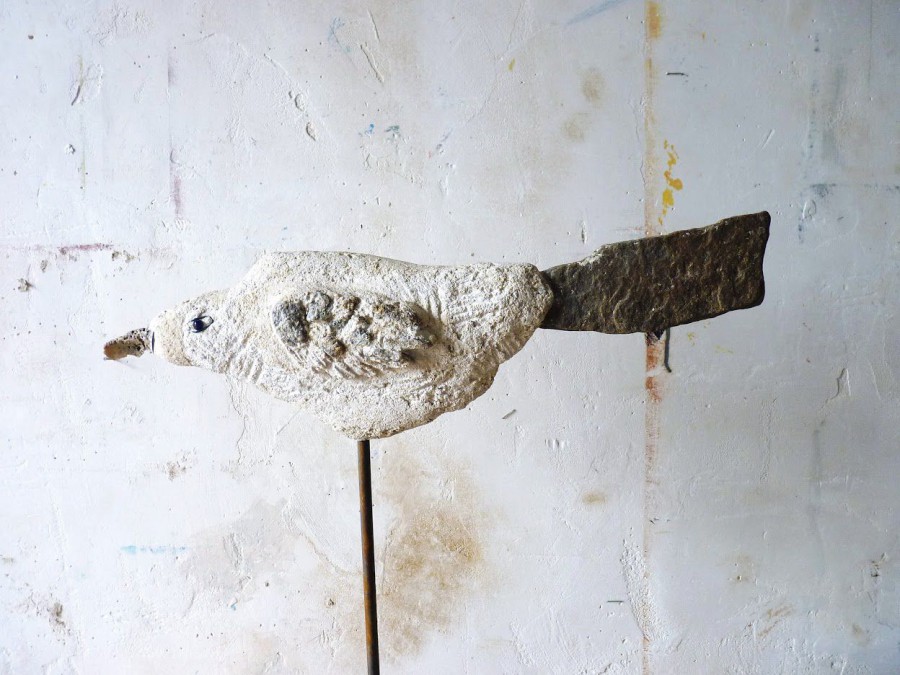 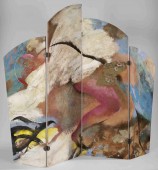 Painted wood screen
One of a kind

The painter and sculptor MINO was born in Paris in 1955. She graduated from the Camondo School in 1982 and has been present at the Avant-Scène Gallery since the opening.